African American Women Who Left Their Mark on the Transportation Industry 
What does it mean to be a pioneer? According to Merriam-Webster, a pioneer is “a person who helps create or develop new ideas, methods, etc.” and to pioneer means “to open or prepare for others to follow”. All of the women listed below are truly pioneers in the transportation industry and paved the way for many women of all races to break into the field. We honor them this Black History Month for their contributions and bravery in the face of discrimination.

Lois Cooper was the first female African American transportation engineer hired by the Engineering Department at the Division of Highways, now known as the California Department of Transportation. She was part of major projects like the San Diego Freeway, Long Beach Freeway, I-105 Century Freeway and more.

In 1974, Carmen Turner began working at the United States Department of Transportation’s Urban Mass Transportation Administration, now known as the Federal Transit Administration. After working there for several years, she moved to the Washington Metropolitan Area Transit Authority where she worked as the general manager, running one of the country’s largest transit systems and making history as the first African American women to lead a major transit agency. In 1989 she was named the transit manager of the year by the American Public Transit Association.

Paving the way on two wheels instead of four, Bessie Stringfield taught herself how to ride a motorcycle when she was 16. At the age of 19, she became the first African American woman to ride a motorcycle across the United States on her own. Despite the discrimination she endured, she made 7 more long distance trips throughout the U.S. and also rode across Europe, Brazil and Haiti. Her skills and experience also allowed her to be a civilian courier for the Army during World War II, delivering documents between military bases. In 2002, Stringfield was inducted into the Motorcycle Hall of Fame.

In 1974, after working in a grocery store in Louisiana, Jacqueline Edgar took a sales job at a Lincoln-Mercury dealership, eventually becoming the number one salesperson. From here she moved on to a Honda-Cadillac dealership, and in 1982 she accepted an offer from General Motors to take over the Chevrolet dealership in Jeanerette, LA. Edgar made history by being the first African American woman to be the sole owner of a new car dealership. 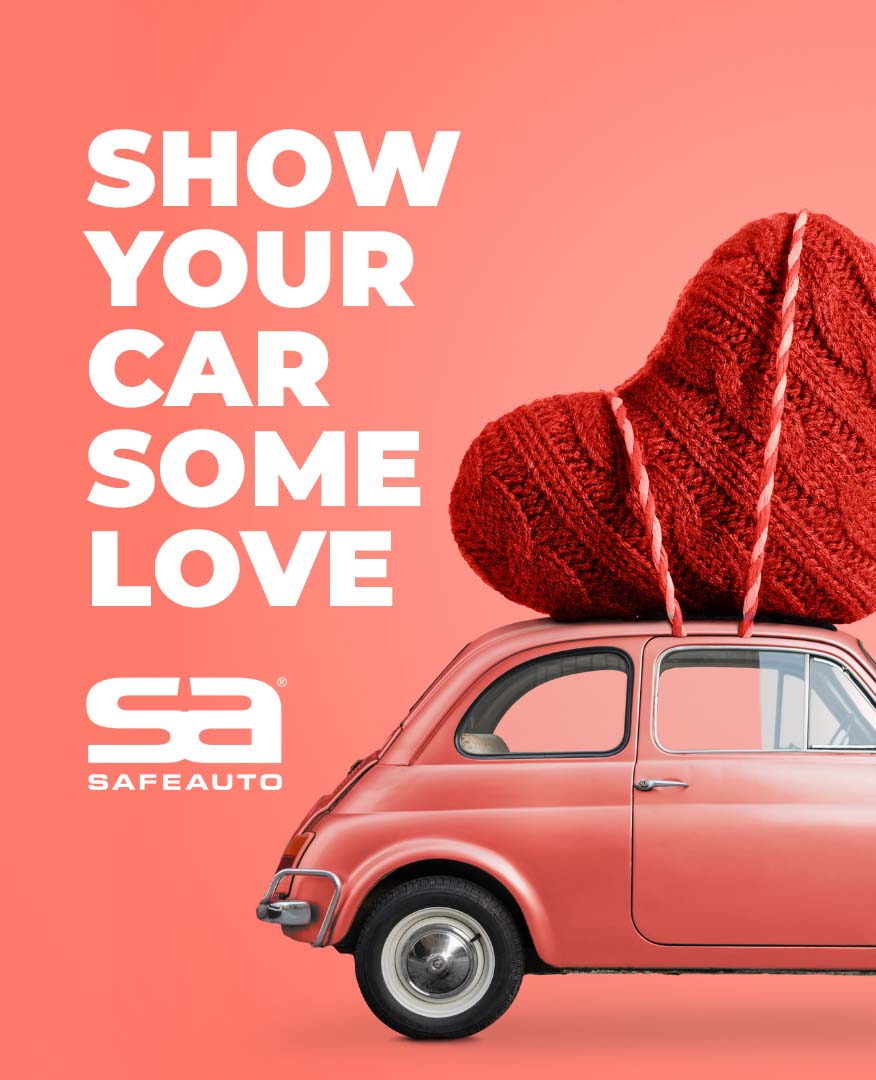 Car Maintenance: What Do You Need to Check and Why?

Between working, paying the bills, taking care of the kids, and so much more, where is the time (and money) to get your oil changed? The last thing you want to do is take your car for a tune-up, but remember that your car helps you get from Point A to Point B. Don’t risk […]