In a dramatic turn of events, Dallas rockers Conspiracy Theory have decided to pull out of the Do The Jingle competition.  While leading the contest in overall views, Conspiracy Theory were #5 in the Top 20 at the time they called it quits.

While we here at the blog are big AC/DC fans and enjoyed this cover version of the SafeAuto jingle, the contest must go on, and this presents an opportunity to The Board of Directors, who will now move into the fifth position in the contest.

Speaking of AC/DC, be sure to visit Conspiracy Theory’s myspace page for their great cover of “Let There Be Rock.”

*THIS CONTEST IS CLOSED* 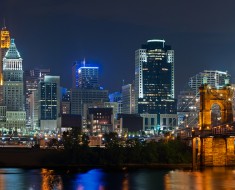