Have you ever thought about the future of driverless cars? It seems that what used to be considered science fiction is more and more becoming our present reality.   In 2012 California, Nevada, and Florida passed legislature to legalize autonomous vehicles.   Companies like BMW, Mercedes, Cadillac, Volkswagen, Ford, and Chevrolet all have autonomous models that they have been testing.

The National Highway Traffic Safety Administration (NHTSA) states that driver error is likely the main reason behind over 90% of all crashes and that 40% of all fatal crashes are due to driver distraction, fatigue or alcohol/drug abuse.

It seems that by taking the driver out of the equation, these statistics could be greatly reduced.  A study by The Eno Center for Transportation (ECfT) stated that if 90% of vehicles in the US were autonomous, 4.2 million accidents could be avoided, 21,700 lives could be saved, fuel consumption could be reduced by 724 million gallons and $47 billion could be saved in damages.

Questions still remain regarding who would have liability in the event of an accident and how to deal with the possibility of car computers being hacked among other things.

Still, it’s more fun to think of the possibilities… You could eat, read, or text in your car.  Maybe watch a movie on a long trip?  Heck, autonomous vehicles could serve as your designated driver. In turn, this could greatly reduce the amount of drunk driving incidents.

The future of driverless cars, otherwise known as autonomous vehicles,  is looking bright and it’s closer than you may think!  SafeAuto will be there along the way to help keep you and your autonomous vehicle “Legal For Less” one day!  For now though, get a free quote and see how much you can save at safeauto.com 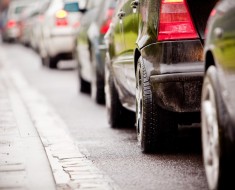 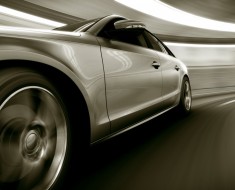