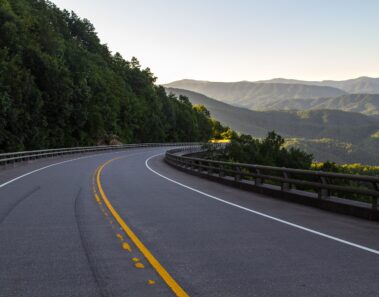 
Do you love road trips? We certainly do. Whether you are heading out on an autumn adventure to view the changing leaves or on the way to the beach to escape the chill, it’s important to remember driving laws by state may vary. While the majority of traffic safety laws are set by the National Highway Traffic Safety Administration (NHTSA), there are a few common differences you may encounter.

Which driving laws differ by state?

When you are on the road and crossing state lines, you must watch for posted signage as well as do research before you go. Do yourself a little favor before you start planning any holiday trips this season and brush up on common traffic laws that may change between states.

Each state in the US sets its own speed limits. Whether you are road tripping from north to south or east to west, having an idea of the average speed limit of each state you pass through will help your trip go smoothly and hopefully ticket-free.

The actual speed limit can vary widely from state to state. For example, Alaska has the lowest average speed limit in the US at 55 mph, while Texas has the average highest speed limit in USA borders at 78 mph, according to the Governors Highway Safety Association.

There’s nothing like missing your exit and running into a no u turn sign. It immediately kills that road trip high. Avoid the mishap altogether by reading up on the u turn laws in the states you plan to pass through before you cross state lines.

While it’s a generally known rule of the road to pass left and drive right, some states have laws enforcing this rule. If you’re planning on spending a lot of time on the highway—and if you’re road tripping, let’s be honest, you will be—find out first in which states it is illegal to drive in the left lane.

If you’re unsure of traffic laws by state and don’t have a phone to check Google handy, look for signage! Signs are posted on frequently used roadways to direct traffic and make driving safer for everyone using the road. By reading and using them to govern your actions, you make the road smoother for all. 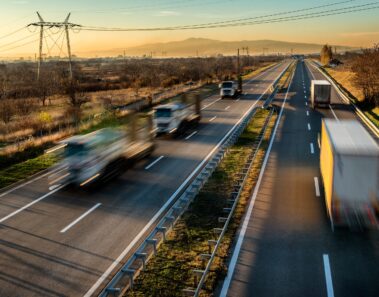 Lane courtesy is just one important piece of highway etiquette that governs the everyday driver’s commute. For as long as we’ve had an interstate, it would seem that passing on the left has been an unwritten rule of the road…that is until some states created actual laws to enforce the practice for the safety of […]