It’s hard to imagine where we would be today without cars. What began as steam-powered carriages have evolved into what we know today as the modern car, with more than 263.6million vehicles in the US alone. Who do we thank? It is nearly impossible to pinpoint the creation of the modern car to one person or time. If we rewind time, we eventually arrive in 1885 and the introduction of Karl Benz’s three-wheeled Benz Patent Motorwagen, the first practical car. But even then, you have to go back a little further for the first of five inventions that helped make the modern car. 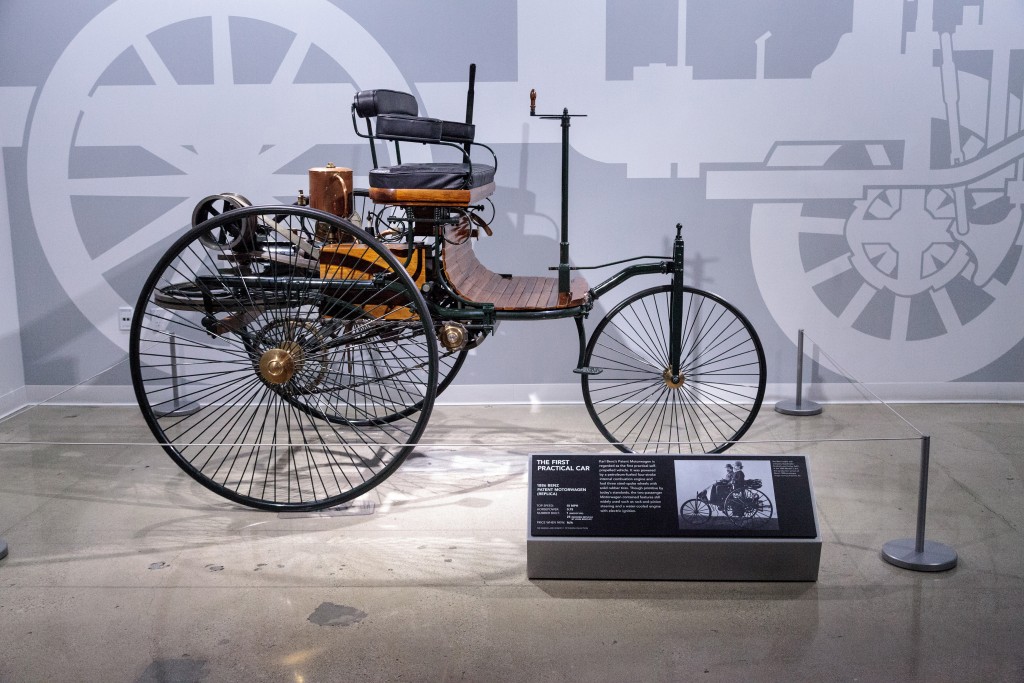 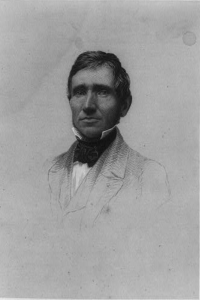 Charles Goodyear was determined to invent a way to make rubber more stable and thanks to a happy accident, he discovered a process known as vulcanization. By combining lead-fortified rubber with sulfur and uniformly heating it, Goodyear discovered that rubber could become more reliable and melt-proof. He finally earned his patent in 1844. More than 50 years later, vulcanized rubber was used to make car tires as we know today, possible. 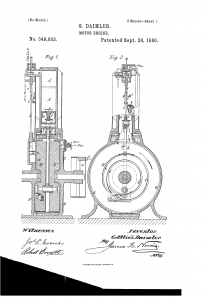 Gottlieb daimler
US 349983 A. United States Patent and Trademark Office

Gottlieb Daimler is credited with creating the first prototype of the modern gasoline engine in 1885 after working with Otto and Wilhelm Maybach several years previous. In spring of 1886, Daimler ordered an ‘American’ coach containing his gasoline engine be delivered for his wife’s birthday, which became the first four-wheeled automobile.

Henry Ford gave the car industry more than the Model T. Without Ford’s moving assembly line, cars would not have been affordable for the average consumer. By building off Ransom E. Olds original assembly line from 1901, Ford created a steam-powered conveyor belt, which carried parts past workers rather than forcing workers to walk to the cars. This method is still used today. 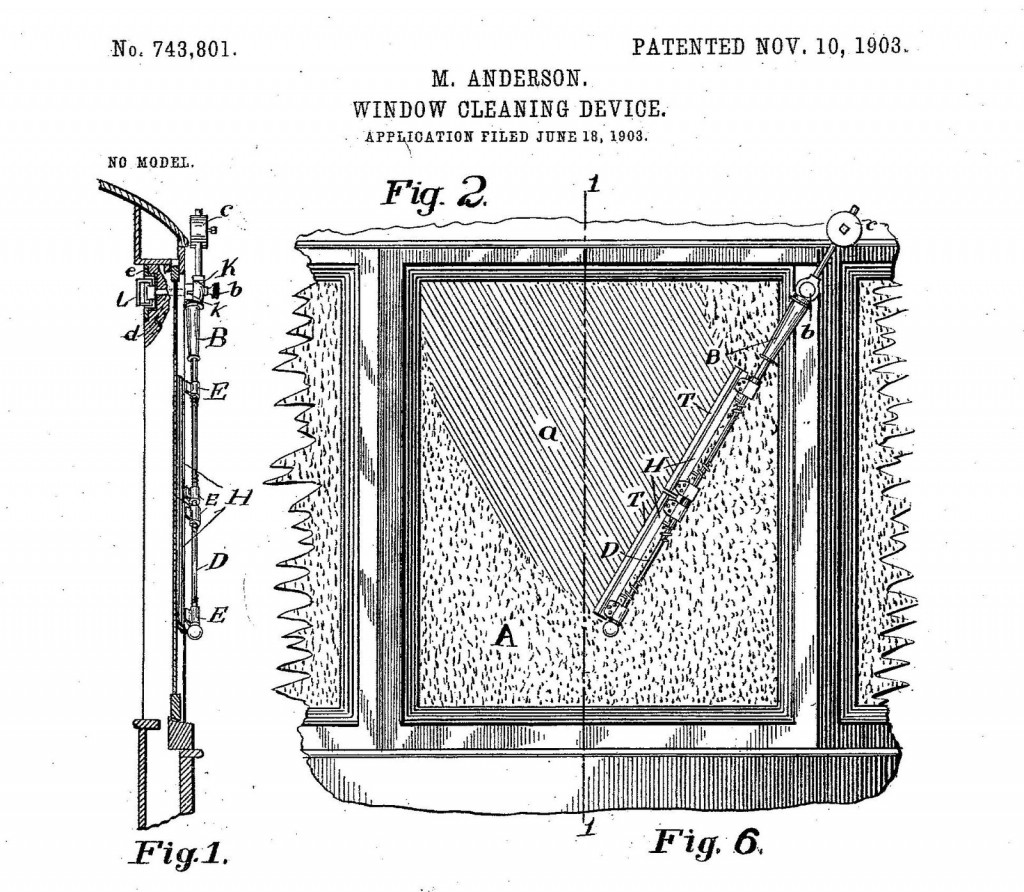 Windshield wipers might not seem like the most exciting car invention but without them, we wouldn’t be able to safely drive in the snow or rain. Thanks to a snowy ride through NYC in 1902, Mary Anderson was inspired to create her invention – a windshield wiper blade that could be operated from the inside. Her idea to combine a lever inside a vehicle and a spring-loaded arm with a rubber blade was the first effective windshield-clearing device. The windshield wiper has since gone through some changes, but as you can see from the figure above, it all started with Anderson’s invention.

Three-point safety belts were first created by Volvo engineer Nils Bohlin in the late 1950s. Bohlin had previously spent much of his career in aviation where he learned techniques that contributed to his creation of a three-point safety belt that covered a driver’s torso and lap. Rather than exploit its huge safety advantage, Volvo opened up the patent to Bohlin’s three-point safety belt so all car manufacturers were able to incorporate it into their vehicles.

Over the last century and a half, cars have gone through countless changes and updates to bring us to the modern car we have today and the changes don’t look like they are stopping anytime soon. Today, gas-powered cars we control rule the road, tomorrow it could be electric autonomous vehicles or flying cars. Only time will tell.