Halloween is more than just a holiday for kids to dress up and collect candy. Test your knowledge of this spooky holiday with some little-known Halloween facts.

Samhain (pronounced SOW-in) was used by the Celts to mark the end of the harvest season and the beginning of winter, which they believed was a bridge to the world of the dead. It was traditionally celebrated from October 31 to November 1 and it was common for the Celts to wear costumes and masks to ward off evil spirits. This eventually led to the tradition of dressing up on Halloween.

2. The moniker “Halloween” comes from the Catholics.

Hallowmas, also known as All Saints’ Day and All Hallow’s Eve, is a 3-day Christian festival celebrated in honor of all the saints, known and unknown. At the start of the 11th century, the pope decreed that it would last from October 31 to November 2, likely to coincide with Samhain. By the 18th century, All Hallows Eve eventually became commonly know as Hallowe’en. 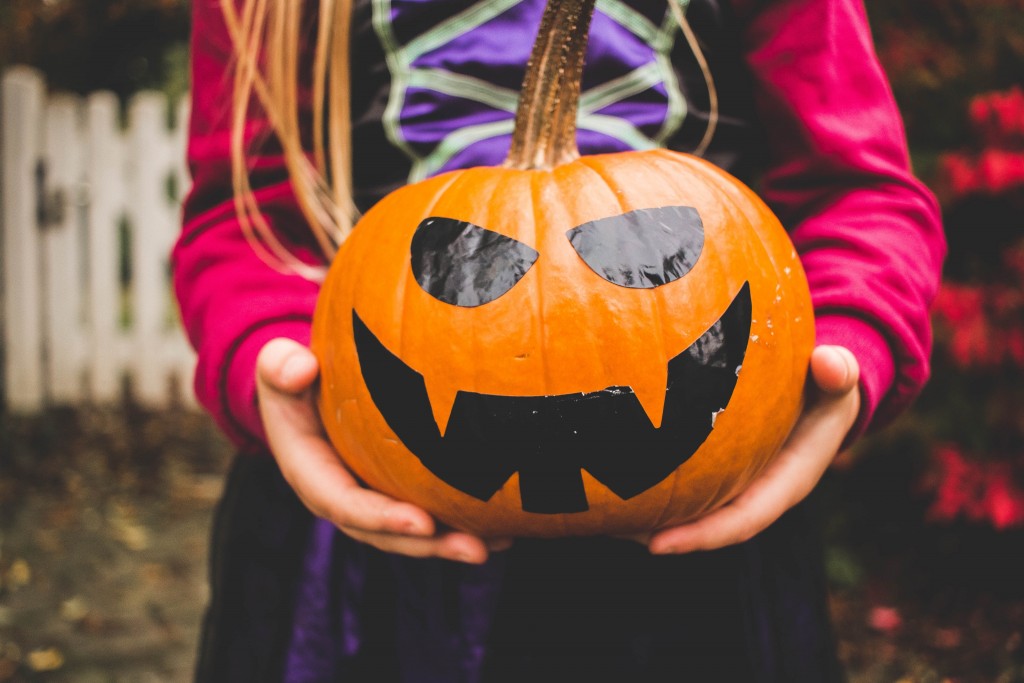 3. Trick-or-treating has existed since Medieval times.Versions of trick-or-treating can be traced back to the Medieval times during Samhain and were originally called “guising”. This is when children and poor adults would dress in costumes during Hallowmas and beg for food and money in exchange for songs or prayers (“souling”). Trick or treating was then brought to America by the Irish and became popular during the 20th century before dying out during WWII when sugar was rationed. Thanks to cartoons and comics, trick-or-treating was made hugely popular again by 1952.

4. Jack-o’-lanterns were originally made from turnips. Jack-o’-lanterns can be traced back to a Celtic folk tale of a farmer named Jack who played tricks on the devil. The devil forced Jack to wander purgatory with a burning lump of coal from hell. The story says that Jack created a lantern from a turnip to guide his lost soul. Jack-o’-lanterns made their way to America with Irish families escaping the potato famine in the 1800s but turnips were hard to find in the US, so pumpkins were used instead. 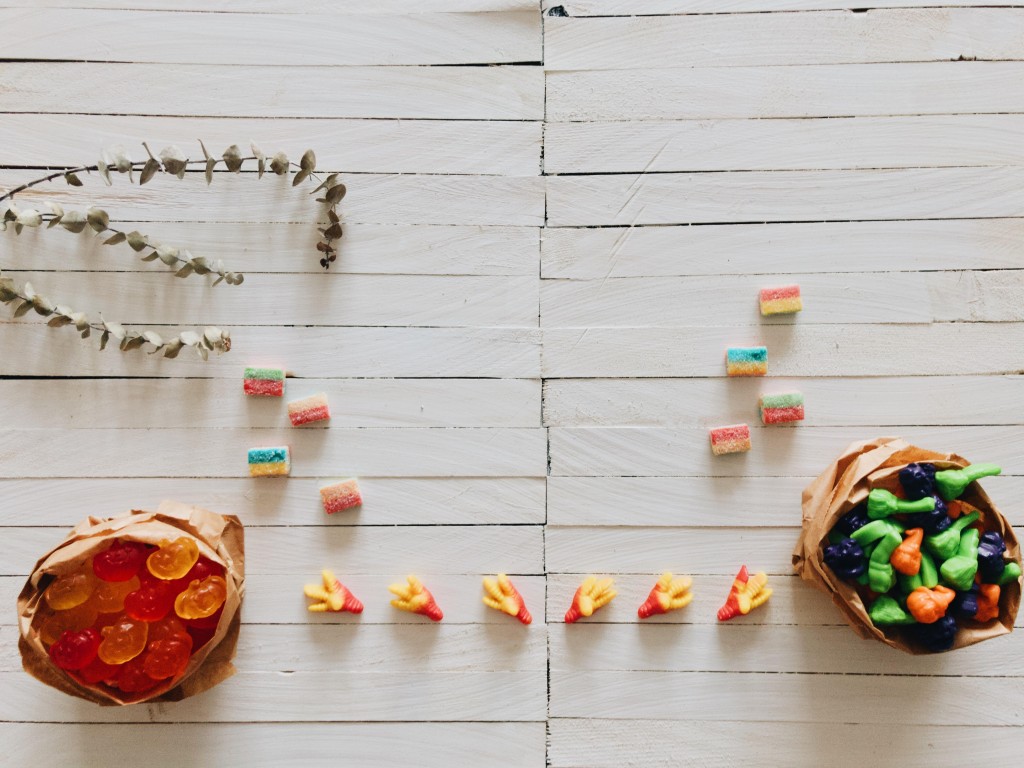 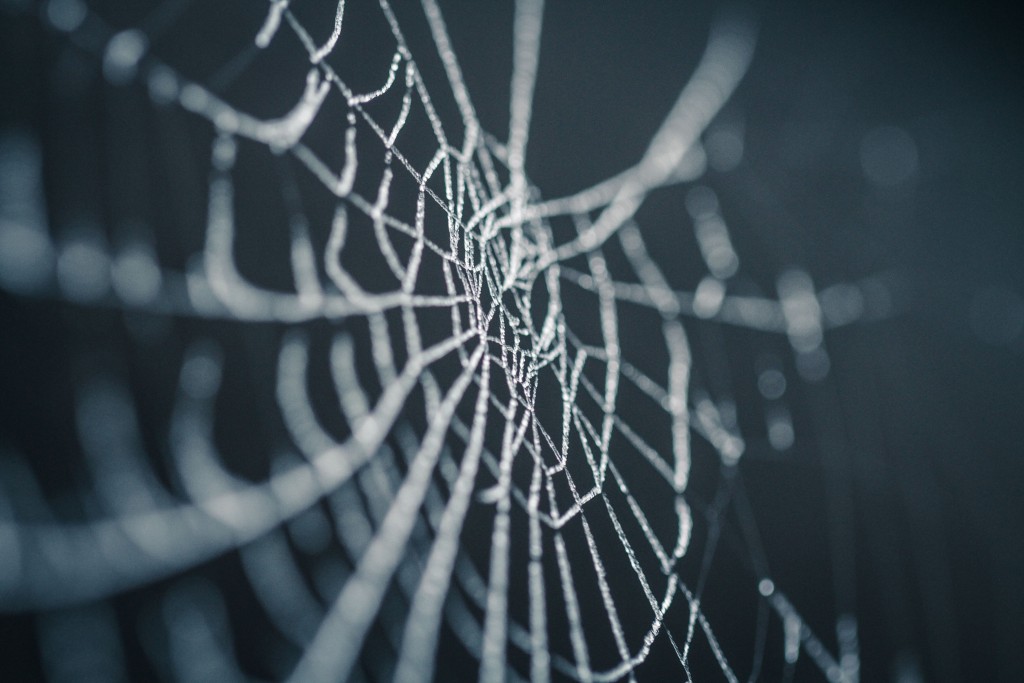 Halloween has experienced many transformations to become the pop culture event it is today. According to the National Retail Federation, more than 179 million Americans plan to partake in Halloween festivities this year, up from 171 million last year, and consumers are expected to spend over $9 billion. Even more, among Halloween celebrants, 16% will include their furry friends by dressing them up in costume.

This Halloween, have fun and stay safe.