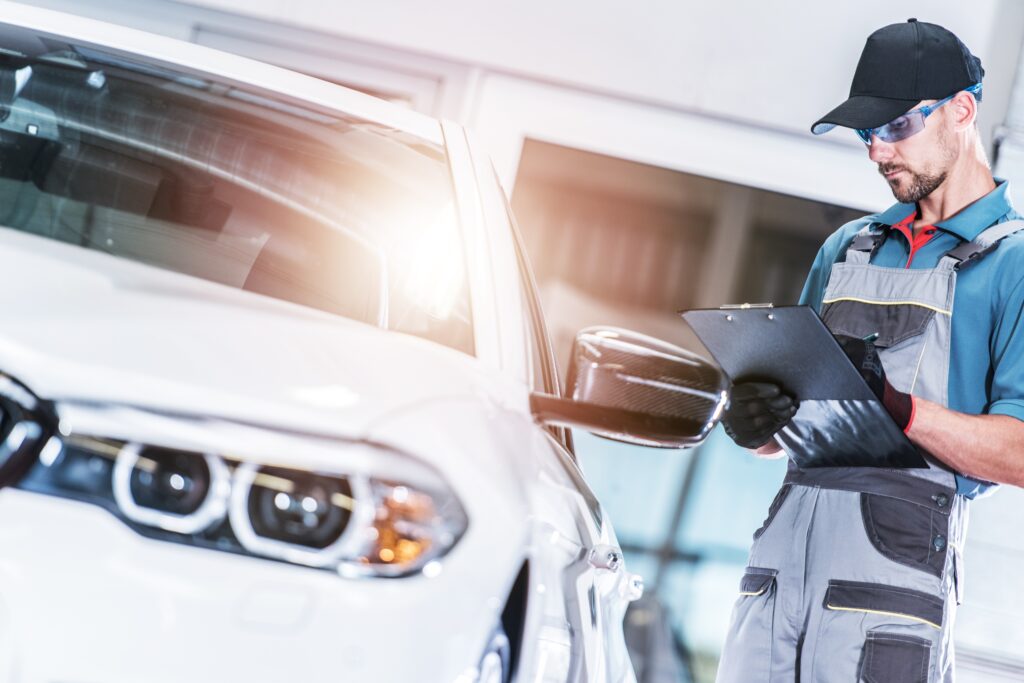 When you tune in to the news, you might hear about the latest recall in the auto industry. These days, we have higher standards than ever when it comes to vehicle safety. As new technology becomes available, car manufacturers are constantly testing and adjusting the makes and models of their line of cars to ensure drivers and passengers are protected when they are behind the wheel. More than ever, automakers are making strides to ensure that every driver, everywhere has a safe car to call their own.

While it sounds alarming, it’s a good thing for a car to be crashworthy. A car’s crashworthiness is how manufacturers measure how resistant a vehicle is to withstand the impact of a collision. Before the turn of the century, cars were remarkably less able to handle the effects of a crash. Now, vehicle crashworthiness is improving at a rate of three times faster, according to the Highway Loss Data Institute.

Where are they improving?

The HLDI (Highway Loss Data Institute) recently evaluated where safety improvements are being made by automakers using criteria developed by the IIHS (Insurance Institute for Highway Safety). Essentially, they tested the crash impact in each of these four key areas to see if the percentage of tested vehicles would earn better ratings than in previous tests.

During their analysis, the HDLI saw improvements in the moderate-overlap and driver-side small overlap tests. They also evaluated the speed at which safety feature standards have been updated to the latest models of cars. Research showed cars’ safety features are becoming available and integrated into US drivers’ cars at a faster pace than in years prior.

Where SafeAuto can help

While automakers are working on safety improvements every day, it takes time for these changes to make their way to the cars that are already on the roadways. This is because when new safety features come out, people don’t just dump their cars for new ones—that would get expensive fast!

That doesn’t mean drivers can’t improve the safety of their current vehicles. In order to do so, Keep an eye out for updated vehicle recall lists. If your car has a recalled part, you can replace it and improve its crashworthiness before you’re on the road again.

As time goes on, automakers are sure to continue to make improvements and strides in safety features for people on the road. In the meantime, follow traffic laws and do your best to keep up with car recalls so you can enjoy the road ahead.