The east coast of the U.S. is still trying to put the pieces back together after Hurricane Sandy. The “superstorm” roared through the region in late October, killing at least ten dozen people, injuring countless others, and cutting power and other utilities to millions of people for days and even weeks. And damage from wind, rain, and flooding will take months — if not years — to repair.

But how about cars? How much damage did Hurricane Sandy inflict on vehicles?

Original estimates by the National Automobile Dealers Association indicated that as many as a quarter of a million cars ands trucks could be “removed from used vehicle supply” by the time all damage estimates are calculated. This would include not only those vehicles owned by consumers that were flooded out, destroyed, or heavily damaged by the storm; but also those new, unsold vehicles which were rendered unsellable due to damage on lots, in warehouses, or in other storage areas. Six of the eight biggest automakers (by U.S. sales figures) have reported combined losses of 16,000 new vehicles — and that total doesn’t include data from General Motors or Ford, which have yet to post their estimated numbers of damaged new vehicles.

But a subsequent examination by The Associated Press reveals that the number of auto insurance claims filed by vehicle owners is far less than what was originally predicted. Ten days after Sandy struck the U.S., only about 38,000 claims have been filed with insurers, according to the AP. And while that number has certainly grown since then, the pace of claim filings had already begun to slow. In addition, the National Insurance Crime Bureau said that the number of car insurance claims from Sandy is far less than it was for Katrina seven years ago.

Computing a Round Figure May Be Difficult

What About My Premiums?

Not surprisingly, the massive amount of claims will eventually affect future auto insurance premiums. Obviously, people in the states most affected by Sandy will absorb much of the additional costs incurred by insurers, in the form of higher premiums. But because different auto insurance companies distribute risk differently, it’s almost impossible to predict how the premiums for drivers in other states will be affected.

One thing is certain: those vehicle owners who chose not to buy auto insurance coverage at all — in violation of state law, by the way — won’t be getting any reimbursement for their damaged or destroyed cars or trucks. And there won’t be any “uninsured” costs being passed on to other customers as a result, as there are with uninsured vehicles in auto accidents. This is yet another reason why it’s vital to obtain comprehensive auto insurance coverage for your vehicle; otherwise, you could be left without wheels or loss compensation. 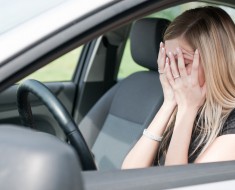 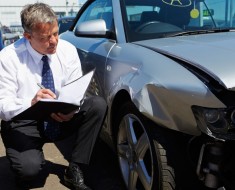 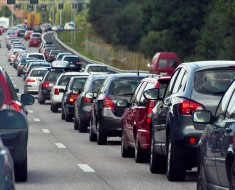 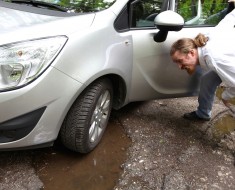 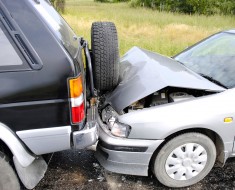