Impacts of African Americans on the History of Transportation 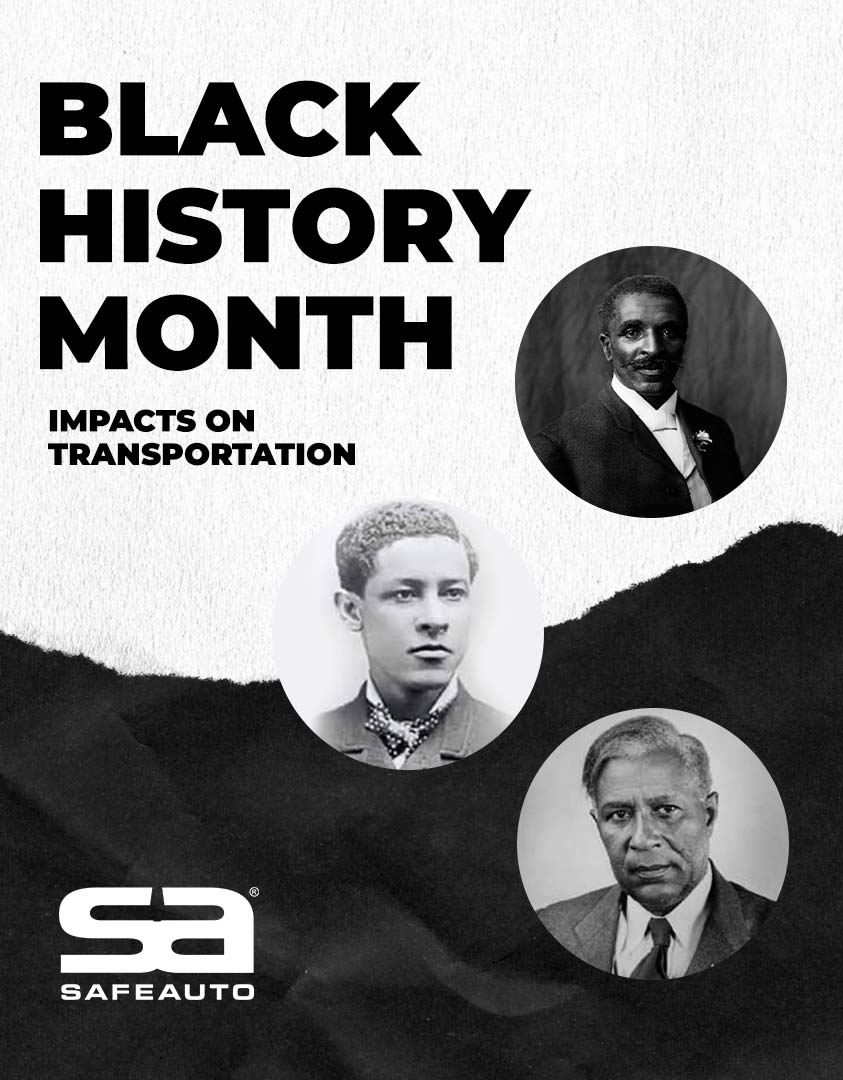 After moving to Cleveland, Ohio as a teenager, Garrett Augustus Morgan became one of the first African Americans in the city to drive an automobile. His time behind the wheel there opened his eyes to the challenges of navigating the roads. While there were manual traffic signals, they only showed “Stop” or “Go”; the lack of an in between “Slow Down” made for many accidents in Cleveland. So, in 1923, Morgan was granted a patent for a three-position traffic signal, which he had developed. This design made way for the tri-color signals we all know today.

Born in Shreveport, Louisiana in 1911, Edward Davis moved to Detroit, Michigan in 1926 to live with his aunt after his mother passed away. After graduating from high school, he bounced around between a few different automotive-related positions including a service garage, Dodge assembly facility, and Dodge dealership. While working at the dealership, he renovated an old office on the second floor and it wasn’t long before Davis outsold his coworkers. He was able to open his own dealership in 1938, becoming one of the first African Americans to do so. About 25 years later he moved from selling Studebaker’s to Chrysler’s, making him the very first African American to operate a “Big Three” dealership. After retiring in 1971, Davis was appointed as Detroit’s general manager of the Department of Street Railways, today known as the Department of Transportation. In 1996, Davis was inducted into the Automotive Hall of Fame, becoming the first African American to do so. Davis even wrote an autobiography about his life, ”One Man’s Way”.

In 1873, Charles Richard (C.R.) Patterson, partnered with a local businessman, J.P. Lowe, in Greenfield, Ohio, to run a carriage design firm. After 20 years in business together, Patterson purchased Lowe’s half of the company and renamed it C.R. Patterson & Sons, with the intention of handing down the business to his youngest son, Samuel. Unfortunately, Samuel tragically passed away at the age of 23 and C.R.’s other son, Frederick Patterson, came to Greenfield to help his father run the company. Frederick eventually took over the company and offered a number of different services, including automotive repair and service. In 1915, 5 years after C.R. passed away, C.R. Patterson & Sons sold their first in-house manufactured automobile, making it the first and only black-owned and operated automobile company in North America. After graduating from Howard University in 1969, Ed Welburn was hired as an associate designer at General Motors, the first African American designer in GM’s history. After working for GM for years, in 2003 he was appointed as the Vice President of General Motors Global Design, becoming the first African American to lead a major automotive design house and in 2005 he became the first Head of Global Design for GM. In this role, he brought together all 10 of GM’s design centers and 2500 employees. This venture brought us cars such as the revamped Corvette, revised Camaro, Cadillac Ciel and Buick Avista.  Welburn retired in 2016 after a 44-year career with GM. 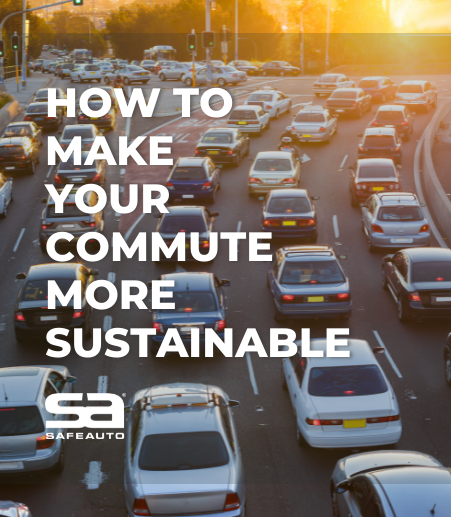 How to Make Your Commute More Sustainable

It’s no secret that climate change is impacting the future of our planet. One of the biggest contributors to global warming is CO2 emissions caused by our vehicles. One small change we can make in our daily lives that can greatly impact our planet for the better is changing our driving habits. Here’s some tips on how to […]