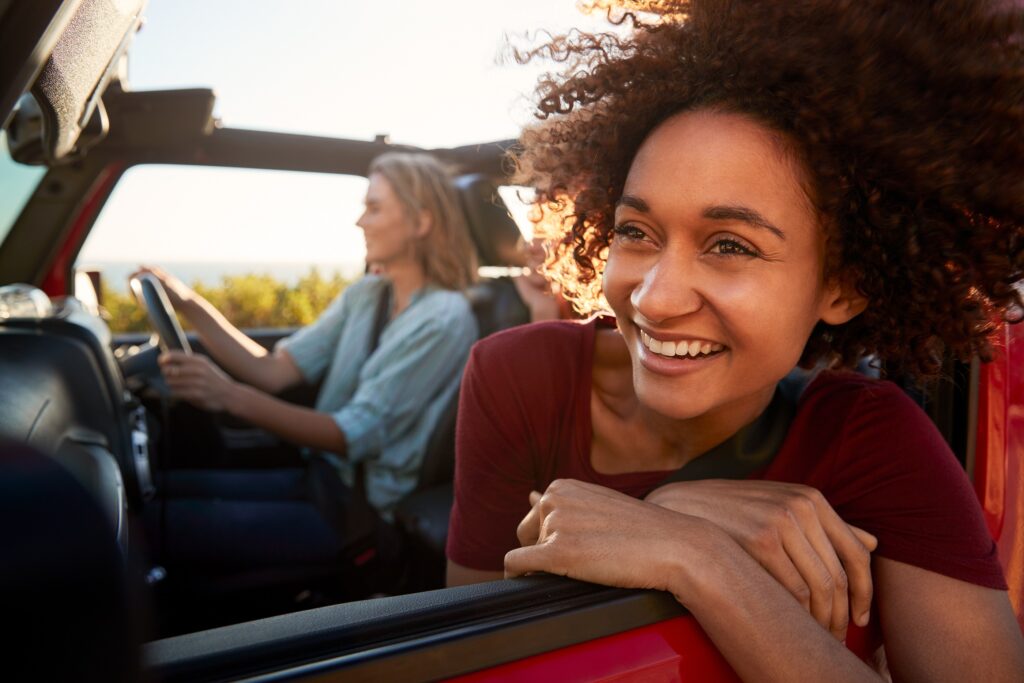 As a teen, there’s no bigger milestone than finally getting a driver’s license. It’s exciting and the first real taste of independence. For a parent, it means the baby bird is about to leave the nest. Every 16-year-old equipped with a driver’s license dreams of the same thing: having their own car.

There are a lot of factors to consider when picking out a first vehicle such as safety, your budget, and the reliability of the model you think about purchasing, and what kind of insurance your car will need, whether it’s state minimum insurance or full coverage.

Here are some of the best cars for teens to consider in your search for the perfect first car.

For the first time, Consumer Reports and the Insurance Institute for Highway Safety released a joint report on which used vehicles are best for teenage drivers. While CR and the IIHS used slightly different criteria to release recommendations in the past, now, they have worked together to present options of safe cars for teens.

When selecting cars for a teenager, there’s safety and cost which need to be balanced. All the cars included in the “Best Choices” list released by the CR and IIHS earned good ratings when it came to crash tests and have above-average reliability scores (as measured by CR). When it comes to finding a car for a teenager in 2020, this is your go-to list.

Best Cars for Under 10K

When purchasing a used vehicle, make sure to do a thorough inspection that includes things like looking for signs of flood and other damage and testing the car’s mechanics. The cars included in this list include estimates based on the vehicle being in good condition, having a typical mileage for its age, and private party purchase.

When it comes to finding good cars for teenagers, you’re now well equipped. For a vehicle that is safe, practical, and cheap, it’s hard to go wrong choosing from this list. And, once you select the best used car for your teenager, give us a call at 1-800-SAFEAUTO to find the right, cheap car insurance for you and make sure you’re covered before you hit the road.