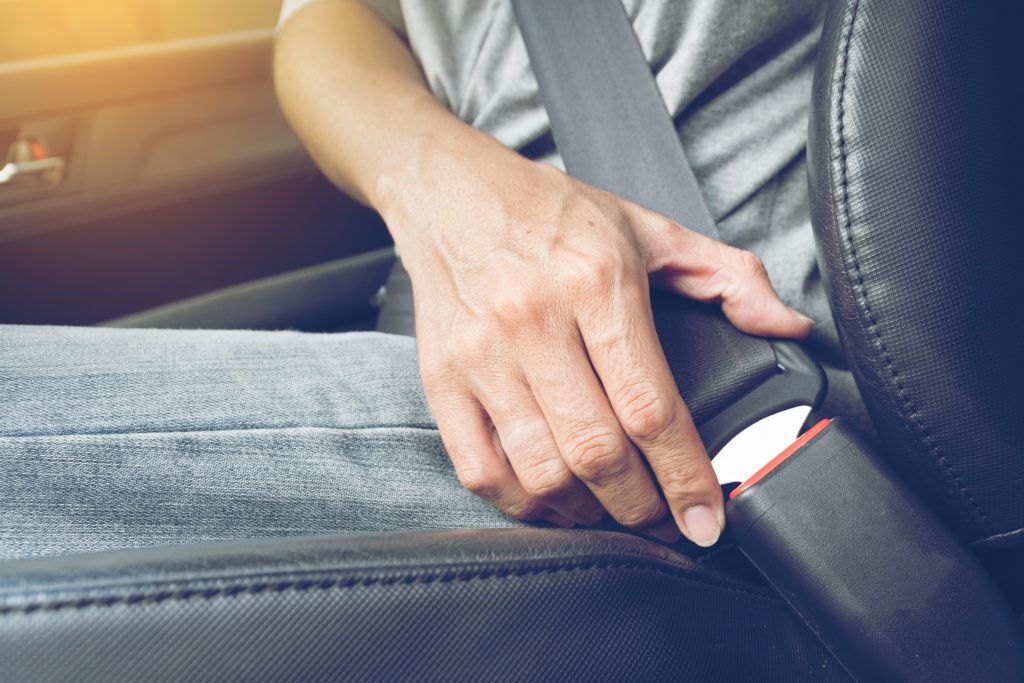 With all the developments in technology, a seat belt may seem overly sensitive but they are still the foundation of safer driving. According to the National Highway Traffic Safety Administration (NHTSA), in 2015, seat belts saved a total of 13,941 lives. Today, 90% wear seat belts in cars but every day, millions still put their lives at risk because they don’t wear their seat belts. In addition to the safety benefits of buckling up, many states have primary laws, which make failure to wear a seat belt a primary violation on the road. All the more reason to stay safe and wear your seat belt every time you are in a vehicle.

According to the CDC, every day in the US 9 people are killed and 1000+ injured in crashes involving a distracted driver. Distracted driving encompasses many different types, but cell phone use sits at the top of the list.

Most of us know that using your cell phone while driving is dangerous, but according to an NSC poll, 80% of drivers across America incorrectly believe that hands-free devices are safer than hand held phones. Unfortunately, many believe humans are good at multi-tasking, and though our brains can quickly switch between tasks, the brain cannot focus on two things at once. While driving and listening to or talking on the phone, the part of the brain that processes moving images decreases by 1/3, increasing the risk of an accident. To put it simply, it’s safest to not use your phone at all while behind the wheel.

It may surprise you, but speeding kills just as many people as drinking and driving. According to results from a study by the National Transportation Safety Board (NTSB), in a recent 10 year period, about 113,000 deaths occurred from speeding related crashes – nearly the same as alcohol-involved crashes. Despite these findings, speeding does not receive the same social stigma as drinking and driving. “Speed is a pervasive killer; year after year, we lose nearly 10,000 people because drivers refuse to ease up on the accelerator. It is not only those behind the wheel or in the vehicle who are killed in these crashes. Pedestrians, bicyclists, and motorcyclists are also victims of a cultural need to get somewhere quickly rather than safely” says Deborah A.P. Hersman, president and chief executive of the NSC.

Watch for bicyclists and motorcyclists

NHTSA 2014 crash data has found that motorcyclist deaths occurred 27 times more frequently than fatalities in other vehicles. The NSC found that in 2016, 4,976 motorcycle riders and passengers were killed in crashes and the crashes accounted for 13% of all traffic fatalities that year. This makes it more important than ever for motorcyclists to make themselves visible and drive defensively. Wearing a proper helmet can prevent fatal injuries in the event of a crash so check for the DOT sticker and never buy a used helmet. Remember, everyone is responsible to share the road and stay alert, so if you are on the road, always look out for bicyclists and motorcyclists.

It’s no surprise that for teens just learning to drive, car crashes are the number one cause of death. According to the NSC, half of all teens will be involved in a car crash before graduating high school. This means it’s important to continue educating your teen driver on safe driving. Where there are gaps in the law, parents can set household rules, such as limits on night driving and cell phone use while behind the wheel, to better protect teen drivers.

The NSC’s website is packed full of tools and resources to educate drivers from a safe driving kit to safety information about various car makes and models. Learn more online and stay safe. 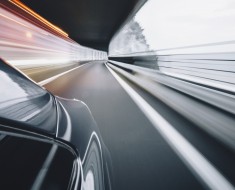 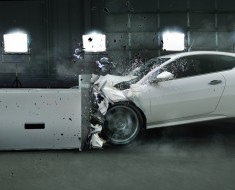 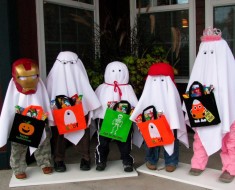