SAFT Member Dennis “The Menace” Siver shocked heavyweight favorite George Sotiropoulos on his own home turf in Sydney, Australia. Not many people were picking the Russian born fighter to win the UFC 127 bout. Siver won the fight via unanimous decision, handing Sotiropoulos his first loss in the UFC.

Midway through the opening round, Siver crushed Sotiropoulos and twice dropped him with left hands. George was able to last the entire bout despite continuously getting blasted with big shots throughout the fight by Siver.

SafeAuto Fight Team member Dennis Siver plans on carrying the momentum from his big win at UFC 127 to whoever his next opponent may be. 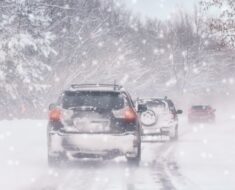