UFC ® fans throughout the entire country will notice the leader in affordable car insurance on July 27th, 2013. SafeAuto’s logo will be present inside the Octagon on the nationally televised UFC® on FOX 8 fight in Seattle, Washington. Additionally, SafeAuto will be the main sponsor of John Moraga, who will be in the main event fighting for the UFC® Flyweight title

Only four years ago, John Moraga was fighting his way through the local MMA scene in Arizona, with hopes of one day testing his skill against the very best fighters on the planet in the UFC. 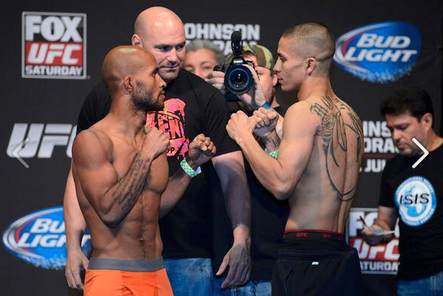 Today, John Moraga has perhaps exceeded his own expectations, and now finds himself hours away from fighting Demetrious Johnson for the undisputed UFC® Flyweight title. This bout will headline UFC® on FOX 8 at the Key Arena in Seattle, Washington.

John Moraga comes to this fight with an impressive MMA record of 13 victories and just one defeat (via decision). Moraga’s UFC® record stands at 2-0, one KO finish and another one via Submission, which earned him a hefty $65,000 Submission of the Night bonus at UFC 155.

The man standing between John Moraga and the title will be the reigning champion, Demetrious Johnson, who is widely regarded as one of the top fighters in MMA today. Yet, Moraga’s skill and determination are expected to be the key factor in this match-up. 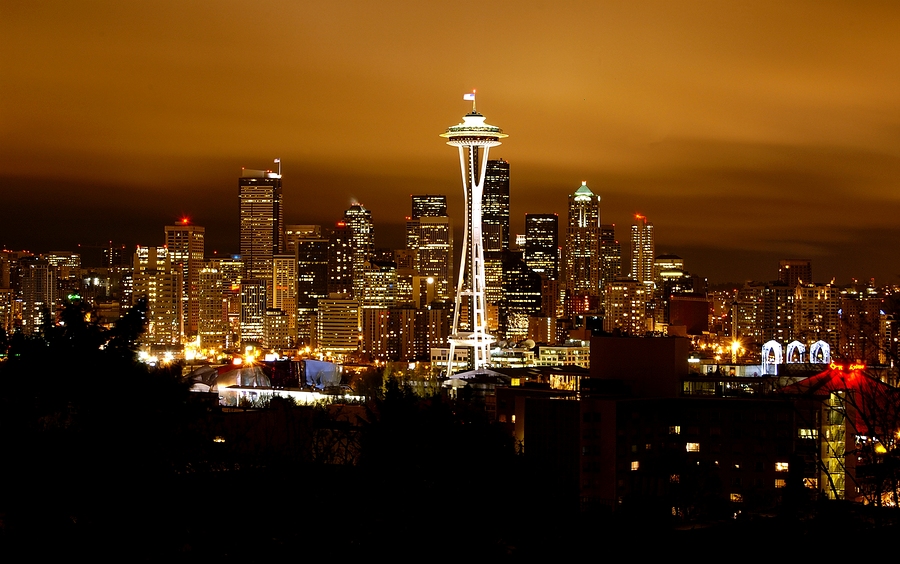 In addition to the FOX Sports portion of the card, six UFC® on FOX 8 bouts will be aired LIVE on FX, while two of the opening bouts can be streamed live and free on Facebook.

July has been a big month for SafeAuto and the UFC®. In addition to all of the publicity that will take place in Seattle, the state minimum car insurance company launched their “VIP at the UFC” contest. A lucky fan will be selected to win a once in a lifetime experience to Boston, Massachusetts for UFC Fight Night: Shogun vs. Sonnen. We want to hear your thoughts on tonight’s fight though. Comment below and tell us who you think will be victorious in Seattle!