Safely Sharing the Road with Cyclists 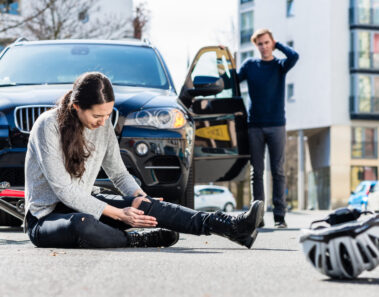 
It’s that time of year again. The sun is shining and the birds are chirping and it’s National Bike Month, which means it’s time for you to share the road with cyclists. Bicyclists have rights on the roadways, just like regular drivers do. In this article, we’ll be breaking down some of the ways in which to share the road safely with bicyclists, and common bicycle accident causes & how to avoid them.

Tips for safely sharing the road with bicyclists

Let’s start with the basics. A common question is whether or not bicyclists should ride on sidewalks or on the road, and the answer is complicated. In some cities like New York City and San Francisco, bicyclists are banned from riding on the sidewalk. In other cities like Boston and Washington, D.C., cyclists are still allowed to utilize sidewalks.

However, that doesn’t mean cyclists must use them. In some cases, using sidewalks causes cyclists to become harder to see to drivers who aren’t expecting them at driveways or crosswalks.

Therefore, many cyclists feel the safest on roads. Here are a few of the most common safety tips when sharing the road with cyclists:

Common vehicle-bicycle accidents and how to avoid them

There is a plethora of ways that an accident can occur. Here, we’re looking at a few of the more common ones and letting you know what can be done to prevent them.

Both drivers and cyclists need to do their part when it comes to safely share the roadways with each other. In addition to regular roadway laws for vehicles, there are also rules for bicycles on the road.

If you follow the laws and use caution, everyone can enjoy the road ahead together. You never know when an accident will happen and it’s good to know you’re covered. If you have a question about your SafeAuto policy, or maybe want to know what SafeAuto can offer you, give us a call at 1-800-SAFEAUTO or visit our website. 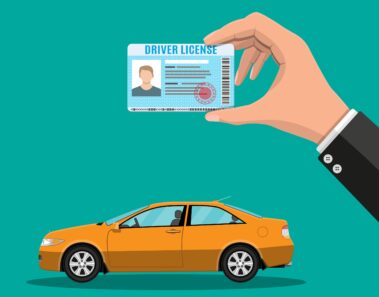 My License Has Expired – Now What?