When it comes to driving, there’s no question that seat belts are one of the most important safety features there are. The fact of the matter is, seat belts save lives. Here are some other interesting statistics about seat belts:

We know how important buckling up is, in fact, seat belt use is the most effective way to save lives and reduce injuries in crashes. Yet millions of adults still do not wear their seat belts on every trip.

Please, drive safe, and for a car insurance quote, visit our website at www.safeauto.com. 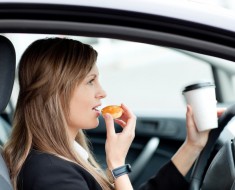 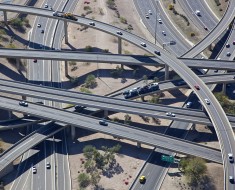