The Importance of Seat Belts 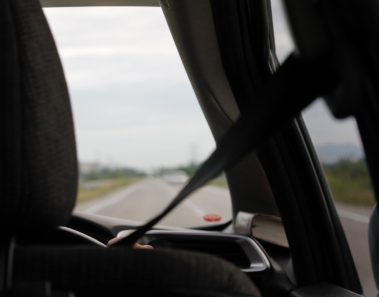 
Motor vehicle crashes are a leading cause of death in the US to people between the ages of 1 and 54. The easiest way to keep you and those you love safe on the road is to wear your seat belts every time. According to the National Highway Traffic Safety Administration (NHTSA), seat belt use saved an estimated 14,955 lives in 2017. Safety is a huge priority for us here at SafeAuto, and we would like to see seat belt adoption reach 100%. 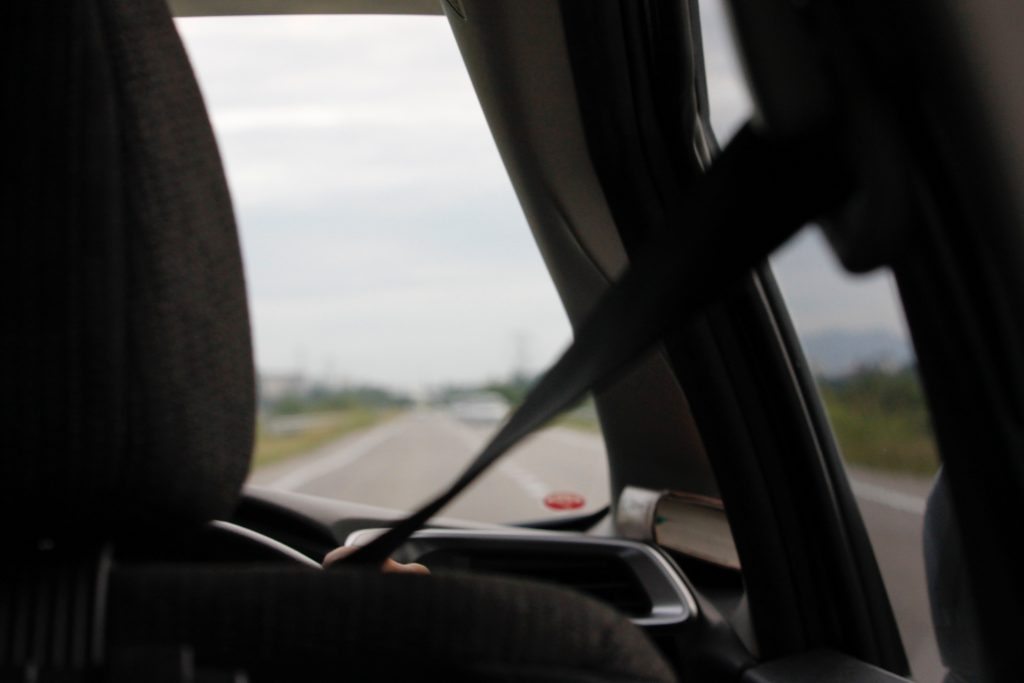 In 2017, 37,133 people died in motor vehicle crashes. Unfortunately, nearly half of those who were killed were not buckled up at the time of the crash (NHTSA). Young adults aged 18-24 have the highest crash-related non-fatal injury rates and are less likely to wear seat belts than those in older age groups. Also, males are less likely than females to wear their seat belts, according to the Centers for Disease Control (CDC).

Why aren’t more people buckling up? Some falsely believe air bags provide enough protection, but this is not the case. Air bags are designed to work with seat belts, not replace them. Others believe you don’t need to buckle up if you’re only going on a quick trip. Sadly, most fatal crashes happen within 25 miles of your home and at speeds less than 40mph (NHTSA).

Check your state’s seat belt laws online on the Insurance Institute for Highway Safety’s website. Remember, children riding in cars are required to travel with approved child restraints or booster seats in all 50 states. For information about car seat safety, read The Importance of Car Seat Safety. 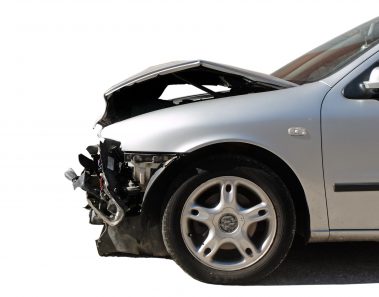 Where Car Accidents Happen Most

We spend a lot of time on the road, and it’s best practice to be aware of common places that people get into the most car accidents. While driving, it’s important to maintain safe driving techniques to help protect ourselves and other drivers on the road from collisions. National Highway Traffic Safety Administration (NHSTA statistics) […]