In America, roundabouts may seem like a more recent addition to roadways. However, this form of intersection control has been used throughout the world for many years in place of traditional traffic intersections, like stop signs and traffic lights. 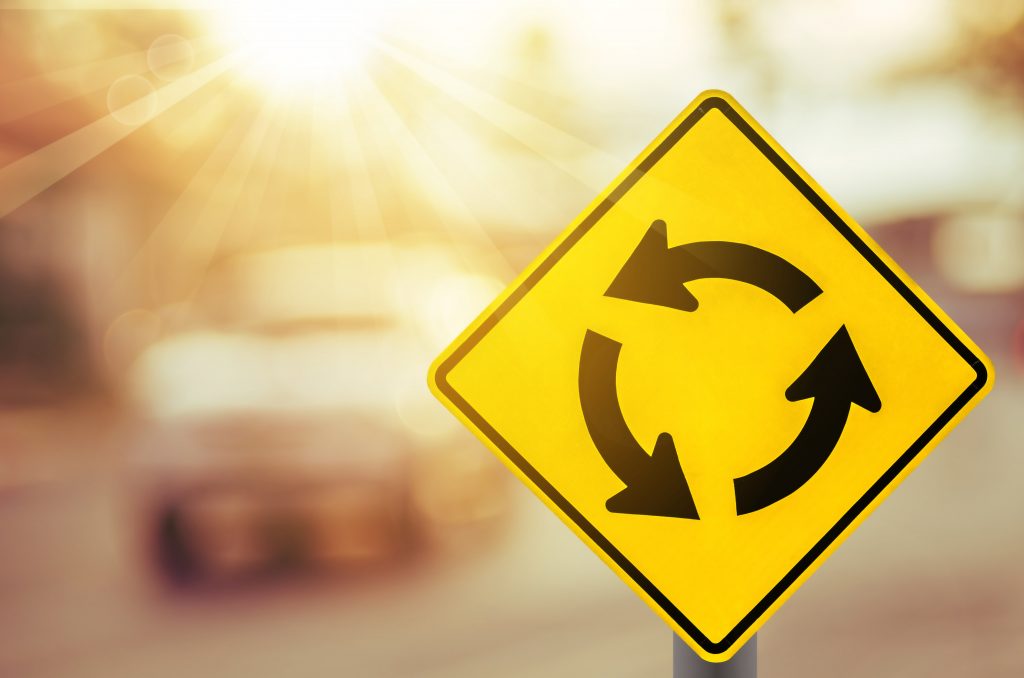 In the United States, traffic circles have been around since 1905 when the Columbus Circle opened in New York City. Subsequent traffic circles gave the right-of-way to entering vehicles, leading to congestion and crashes. After falling out of favor by the mid-1950’s, the modern roundabout was developed in the UK to allow traffic to flow more smoothly and reduce crashes. In 1966, the UK adopted a mandatory “give-away” rule at all circular intersections, which required any vehicle entering a traffic circle to yield to traffic already in the circle.

Studies have shown that when compared to traditional stop signs or intersections with signal-controlled lights, roundabouts are safer. A study by the Insurance Institute for Highway Safety (IIHS) showed that roundabouts reduced injury crashes by 75% at intersections that were previously controlled by stop signs or traffic lights. In addition, studies by the IIHS and Federal Highway Administration have shown that roundabouts also:

Why do roundabouts lead to these decreases in accidents and injuries? There are several factors that play a part but the top three are: low travel speeds, no lights to “beat”, and one-way travel.

It cannot be understated; distracted driving is dangerous. According to the National Highway Traffic Safety Administration (NHTSA), 3,450 people died as a result of distracted driving in 2016 alone; making up nearly 9% of all fatal crashes in the US.

Though efforts to stop distracted driving have primarily focused on passing new laws and attempting to change driver behaviors, a study by the Risk Institute at The Ohio State University found that roundabouts prevent distracted driving. How? “There’s plenty of signage that requires people to yield and pay attention as they approach the roundabout,” said Executive Director of Risk Institute Phil Renaud.

Click here to learn more about how to put a stop to distracted driving.

On top of being safer, roundabouts also improve traffic flow. Due to their circular nature, roundabouts move traffic through an intersection quickly, leading to less congestion, as traffic is not required to stop. Intersections with roundabouts can also handle more traffic at one time.

You can hate them, but roundabouts are one way that roadways can become safer. Safer roadways lead to fewer auto insurance claims, which is a win for everyone. Another way you can stay safe on the road is with car insurance from SafeAuto. Get a free quote today. 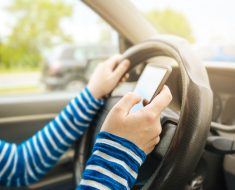